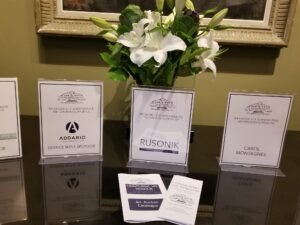 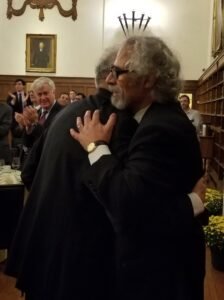 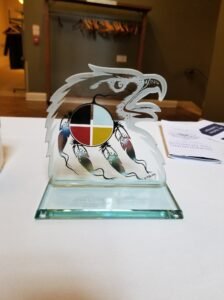 PROGRAMS Aboriginal Court Worker: Explains legal rights to clients and will help them obtain council. Community Council Program: Criminal division of the program that takes the Aboriginal offender out of the criminal justice system and brings them to face council members of the aboriginal community. The council will then reach a consensus on an alternative form of justice for the accused. Gladue Court: The court hears cases from adult aboriginal people going through the court system. There are currently three Gladue courts in Toronto