Remember that beef chili taco thingy you had at Hillside? Yeahhh that’s us <3

Pow Wow Cafe is chef and restaurateur Shawn Adler's sixth project, and with it he's bringing the joy of Indigenous foods to Torontonian taste buds in the form of a taco. The Kensington Market restaurant uses a frybread base for all the tacos: it's a food with origins in the rations Indigenous people were given when they were kicked off their territory by settlers. The space is small with a minimal little patio under an awning outside and scant seating inside beyond a big front window. The tiny kitchen is open for all to see Adler's assembly of his creations, dunking huge hunks of frybread dough into a deep fryer and chopping them up into rough squares. 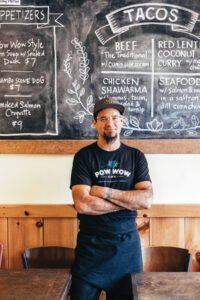 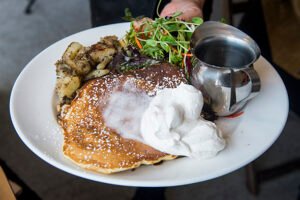 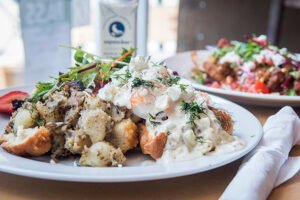 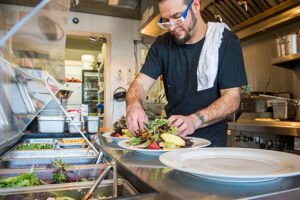 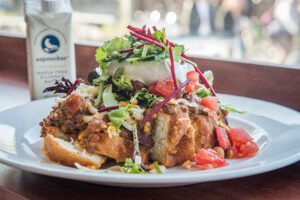